Back in May, Biden made the remark, suggesting that African-Americans who were deciding whether to vote for him or President Donald Trump weren’t authentically Black, during an interview on the radio show “The Breakfast Club.”

“I shouldn’t have said it,” Biden told Roberts. “But, the truth is, there’s a fundamental difference between Donald Trump and me on the issue of race across the board.” 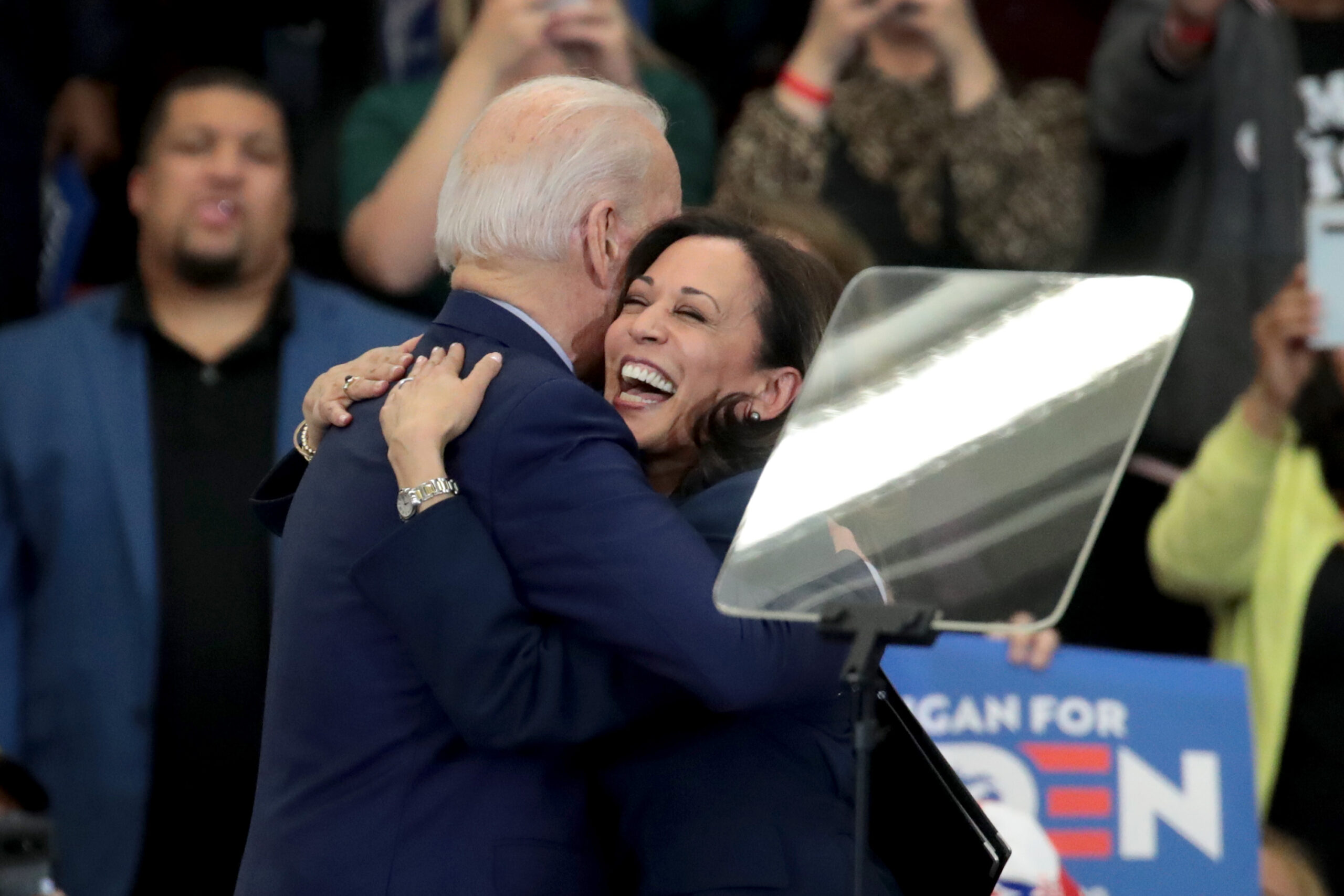 “I was trying to make the point that this is a man who spent his entire career denigrating African-Americans,” Biden said. “Denigrating them, continuing to denigrate them. To do nothing but go after race and inflame it. Pour, you know, gasoline on the fire. I wouldn’t be here without the African-American community.”

Harris continued, “The current president of the United States does, which is to sow hate and division full time, [he] has never spoken those words and will never speak the words ‘Black Lives Matter.’”

Watch the clip above via ABC.

Have a tip we should know? [email protected]