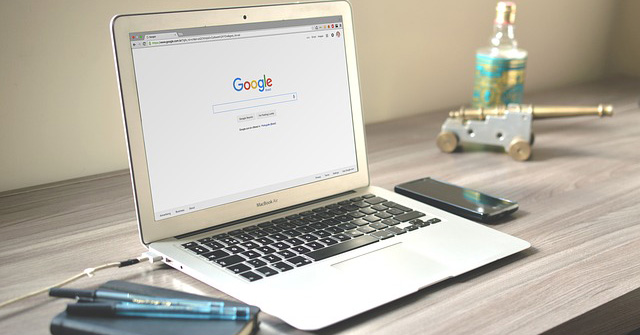 Since 2014 we have seen signs that Apple is testing the waters of building its own web crawler and search engine. Yes, this has been going on for more than six years. But now, Apple might be launching something in search, beyond Siri on iOS and Spotlight on MacOS, to the public.

Everyone is buzzing about the Financial Times story named Apple develops alternative to Google search (if you want to read it for the first time, search for the article headline in search and click from there, it should let you in).

FT said “Apple is stepping up efforts to develop its own search technology as US antitrust authorities threaten multibillion-dollar payments that Google makes to secure prime placement of its engine on the iPhone. In a little-noticed change to the latest version of the iPhone operating system, iOS 14, Apple has begun to show its own search results and link directly to websites when users type queries from its home screen.”

A lot of what is written in the story comes from stuff we reported about over the years, as well as other reports including Jon Henshaw. Including the 2014 and 2015 AppleBot sightings and Apple listing their own search ranking factors and AppleBot user agent details. They also mention that when John Giannandrea went from Google to Apple in 2018. This is public information and the most clear signal that Apple will launch a search engine.

In iOS 14, if you ask for something very specific, Siri might directly suggest a web site. Like when you ask about the iPhone: 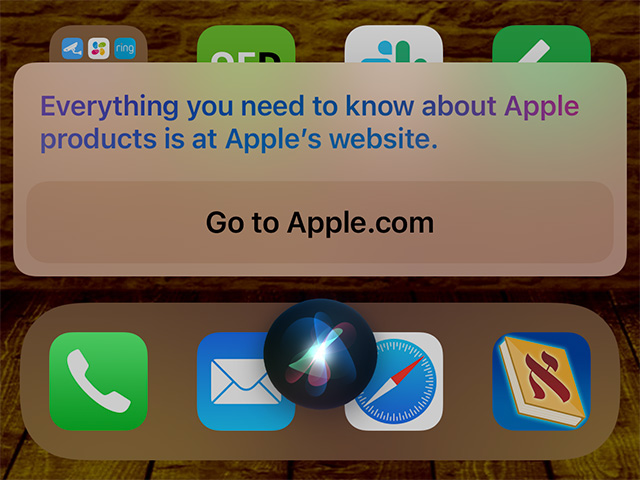 FT.com wrote additionally “most significantly, iOS 14 nudged aside Google for certain search functions. Queries made in the search window accessed by swiping right from the iPhone’s home screen — which Apple calls the “Today View” — show an Apple-generated list of search suggestions rather than Google results. These results include “autocomplete”-style suggestions generated by Apple, showing that it is learning from its 1bn users’ most common queries.”

The big question is if Apple does launch search, can it chip away at Google’s market share in a big way? Greg Sterling dives into this on Search Engine Land and with possible DOJ action it might be a possibility but who knows.

Just a reminder that the Safari Browser RULES the US Mobile Market and is growing. pic.twitter.com/qonufrz23K

This matters because iOS can change the default browser to themselves. Like when they did that with Apple Maps and then iOS users got upset and they allowed other defaults.

I just don’t know if searchers will use Apple Search by default if they are not happy with the results. I mean, if Apple can produce a search experience with relevant results on par with Google, then maybe users won’t care. But that is a big maybe.

I honestly thought Microsoft would take over share when it first launched in 2004 because back then, Internet Explorer held the lead in market share on the desktop browser (well, the only browser, there was no mobile). But no, people left MSN Search and went to Google and Microsoft’s search share is still small compared to Google.

So can Apple compete? There are just too many variables to know for sure but I am looking forward to seeing them try and how they rethink consumer search. It will be interesting!